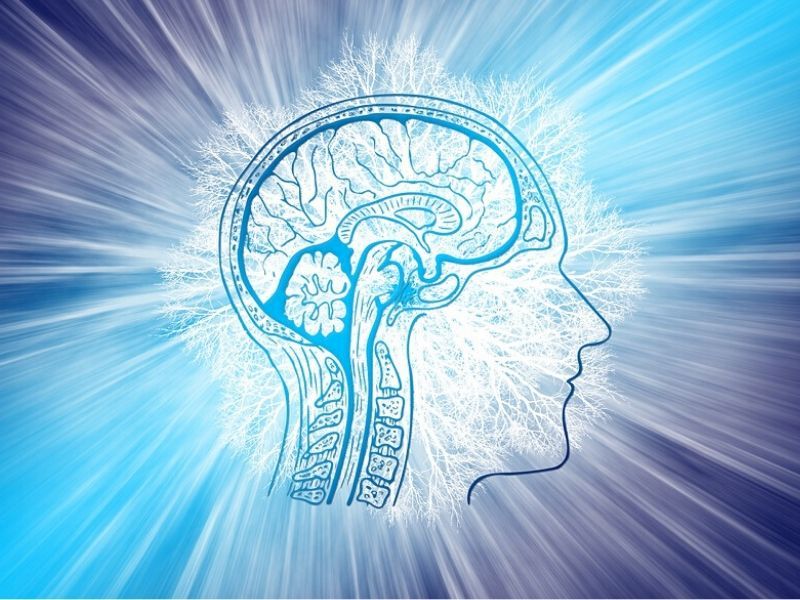 Is there a link between alcohol use and dementia? It makes sense that there would be since the acute effects of alcohol primarily impact our central nervous system.  More research needs to be done but the research that has been done consistently indicates that long term, heavy alcohol use impacts the brain in a number of ways including causing a type of dementia called Korsakoff syndrome.

The Alzheimer’s Association describes Korsakoff syndrome as a chronic memory disorder caused by severe deficiency of thiamine (vitamin B-1). It is most commonly caused by alcohol misuse, but certain other conditions also can cause the syndrome. Thiamine deficiency occurs when our bodies don’t absorb the nutrients we eat very well or we don’t take in the nutrients our bodies need. Korsakoff syndrome significantly impacts short term and long term memory.  People may fill in the gaps and make up information they can’t remember anymore and believe that what they are saying is true. In addition, hallucinations, hearing things or seeing things that aren’t real, is a common symptom of Korsakoff syndrome. Not everyone that drinks heavily develops Korsakoff; it’s unclear why it impacts some people and not others.

According to the Alzheimer’s Society, alcohol misuse can impact our brains in others ways that could indirectly cause cognitive decline or other forms of dementia including:

If you were to do a quick Google search of alcohol and dementia you might find information indicating that light to moderate alcohol consumption can be good for the brain. Occasional, social drinking can promote socialization and relieve stress. Moderate wine consumption (specifically 1 glass of red wine a day) is a component of the MIND Diet, a type of diet shown to improve brain health. Most sources, though, explain that the benefits may not outweigh the negative impacts (depends on the person and situation), the definition of light to moderate drinking isn’t the same for everyone (can depend on gender, age, other medical conditions), and if you don’t currently drink you shouldn’t start just for these benefits.