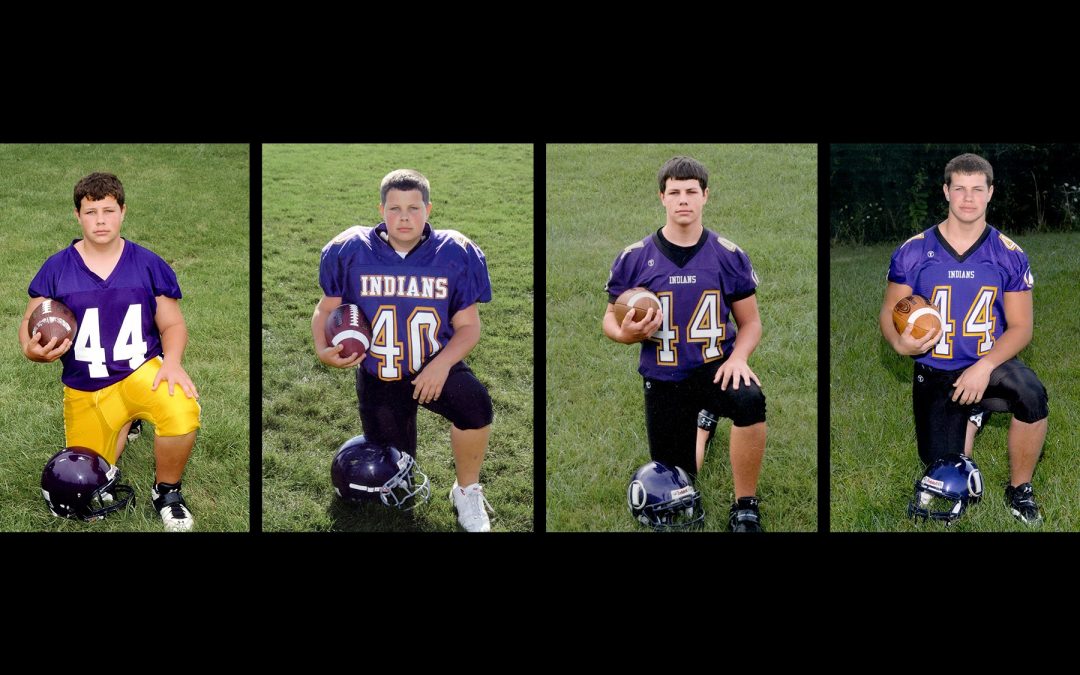 In the late 1990s, there was very limited talk on concussions. Now, almost 20 years later, I am in the thick of one of the largest sport controversies in this country—Is it safe to play collision and contact sports if you have received a concussion or multiple concussions?

For the last 18 years, I have stood in the trenches of college, high school and youth sports trying to protect and keep my athletes safe as a Certified and Licensed Athletic Trainer. I have seen and evaluated over 100 concussions and lost an athlete to heaven after his silent struggle in life due to repeated concussions.

It is through my mental pain, guilt and determination that I have dedicated my time to Chronic Traumatic Encephalopathy (CTE). CTE Hope Foundation is a nonprofit and was established after my athlete, Zac Easter, 24, took his own life after journaling for years about the physical, mental and emotional pain that one endures after suffering multiple concussions. Zac wrote his life story as he started to decline.

An entry from one of Zac’s journals said, “After having more than five documented concussions and numerous more undocumented concussions, I began suffering from constant and severe headaches, slurred speech, blurred vision, loss of balance, brain tremors, and dementia, among other physical and mental ailments. I began to feel this disease strip away my pride and determination and fill my life with hopelessness.”

As the deterioration in his brain continued, Zac found no doctors that could point him in the right direction or that would acknowledge concussions could have been a reason for his declining health.

Zac left this note in one of his many journals: “I ask anyone who ever has to read this to please help spread the word about how dangerous concussions are and to try and help support the effort to make football a safer sport. I’m sure someone out there will read this and realize that he has gone through some of the same similar stuff as me. Whoever you are, I beg you to get help and don’t live the self-destructive life that I did.”

Concussions don’t only affect the athletic population. Military men and women, skateboarders, car accidents, and bike riding are at the top of the list for TBI.

If you think you have sustained a TBI, you should be seen by your Certified and Licensed Athletic Trainer and/or your medical professional. Here are some helpful tips to start managing your symptoms:

If you know someone who is struggling with brain health or Zac’s story reminds you of a close friend or family member, please contact me, Sue Wilson, at swilson@cte-hope.org. I will guide you to the correct team of medical professionals that can start your healing process. Our goal is to provide resources and hope for all those involved in the aftermath of TBI. To learn more about Zac’s story and how you can help please visit http://www.cte-hope.org/.