Don’t Do It Alone 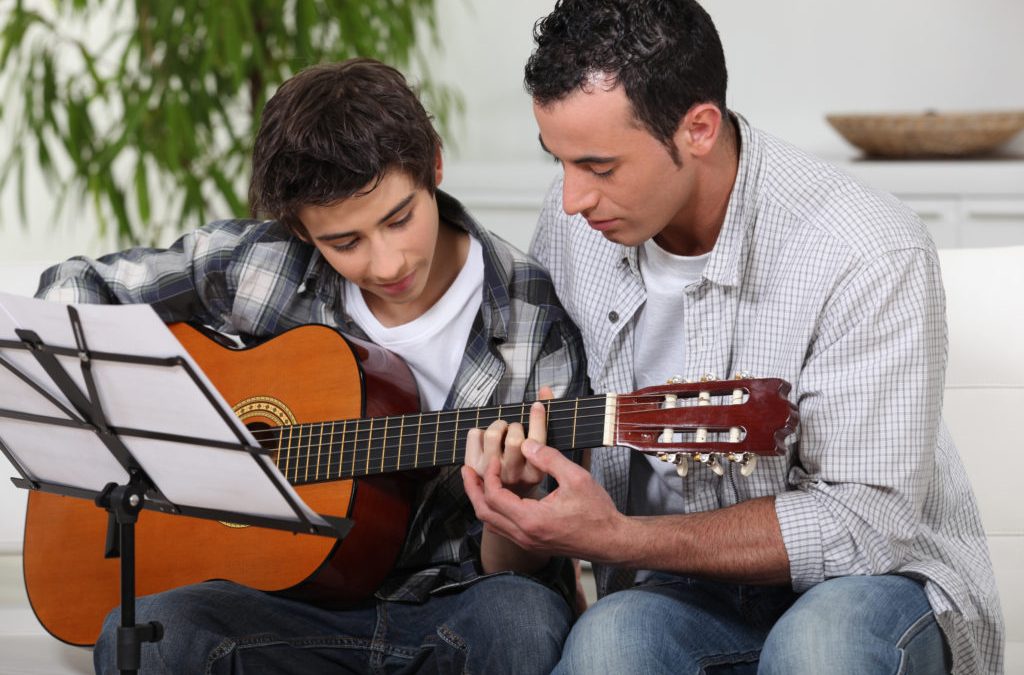 Recent studies suggest that isolation is a growing problem across America, often compounded by limited transportation options in rural areas. A recent survey of 20,000 adults in the United States found that nearly half of the respondents suffered from recurring feelings of loneliness and, surprisingly, a significant percentage of those respondents were younger people, though older adults still constitute the largest demographic who suffer from this affliction. Isolation can especially be acute in the northern part of the country when winter sets in and people are often less likely to go outdoors, attend an event, or make time to visit family and friends.

Most disturbing though, is that prolonged isolation can have serious health consequences. Raising levels of stress hormones and inflammation that can increase the risk of heart disease, dementia, suicide attempts and type 2 diabetes, all of which can lead to a greatly decreased quality of life and premature death. A report by Cigna, a health insurance company, suggests that chronic loneliness can have similar damaging effects on an individual’s health as both smoking and obesity.

Fortunately there are pilot programs being developed that are designed to combat loneliness and isolation and give people the opportunity to share their talents, knowledge and skills that can result in making new friends and strengthen relationships. A particularly promising program has been in operation for a couple of years in the San Francisco Bay area, however, it can be replicated anywhere, even in northern Wisconsin. It’s called LinkAges and it’s an elegantly simple idea.

LinkAges is a network that helps its members form meaningful and rewarding connections/relationships through an exchange of abilities, talents and interests. It operates through a framework known as time banking. Here’s how it works:

Let’s say a member doesn’t know much about how to cook, so they request help from another member who is an excellent cook. The good cook banks whatever time they spend with their “student” and can then request a similar amount of time from a different member for skills or services they may lack, such as learning to play an instrument, or gardening, or even something as simple as a ride to the grocery store. All skills, talents and knowledge are weighted equally. It’s the time spent, and then banked, that counts.

And beyond just the exchange of services, meaningful connections are formed, new friendships are made, and often these connections are cross generational which has been shown to be especially beneficial to older adults. It’s a practical way to build and strengthen community, meet new people, share what we know and teach others the things we know how to do.

For more information on how it works, I encourage you to visit their website at: https://community.linkages.org/.