Drive Sober or Get Pulled Over 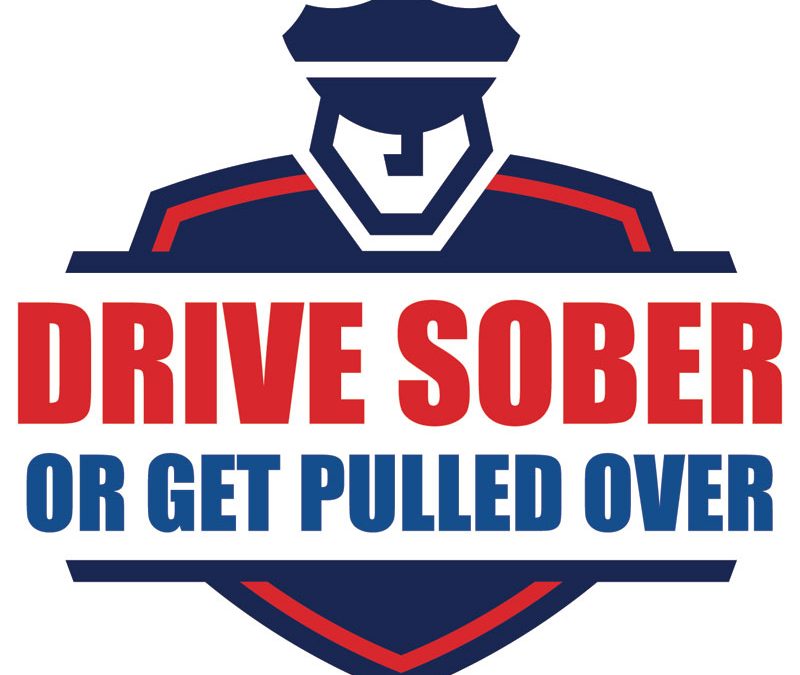 The dangers of drinking and driving are well known, yet still one-third of all traffic crashes involve alcohol. In Wisconsin, 143 people were killed and over 2,900 injured in alcohol related crashes. These deaths are so tragic but all of them were preventable. It was the driver’s choice to get behind the wheel of a car while under the influence which makes these crashes and not accidents.

Law enforcement is out to stop these senseless deaths. If drivers are making the decision to drink and drive they should know the consequences. In 2016, there were over 28,000 arrests and over 24,700 convictions for drinking and driving in Wisconsin. The Burnett County Sheriff’s Department reported 75 operating while intoxicated (OWI) arrests in 2016 (these numbers do not include State Patrol or the local Police Department data).

Driving under the influence of drugs or alcohol can be a decision that you regret for the rest of your life. If you hurt or kill someone in a crash you can face very serious charges such as, vehicular homicide causing great bodily harm and OWI causing injury. You could be facing jail or prison time, years of probation and a huge financial burden. Not to mention the guilt and embarrassment as you face your friends, family and the community. In certain situations you may even be required to have an ignition interlock device in your vehicle for a certain period of time after the crash. This device is a breathalyzer for your vehicle and it requires the driver to blow into a mouthpiece on the device before starting the vehicle. In Wisconsin, this is mandatory for:

Drinking and driving can not only be deadly but expensive. A fine can range from 500 to 1,100 dollars for the first offence. The other costs you probably don’t think about is the towing fee when you leave your car on the side of the road, lost work time, higher insurance rates, court costs, and fees for an attorney, to name a few. You will also lose your driver’s license which can cause an issue getting to work especially if you live in a rural area where commuting is necessary.

The safest thing to do is to have a plan. Making good choices when drinking can not only save money and a criminal record but can also save a life. Before you drink, have a designated driver. If you are tempted to drive, give your car keys to a sober friend at the beginning of the evening and don’t ask for them back. If you are feeling the effects of the alcohol you have drank it is likely you are over the legal limit and should not be behind the wheel of a car. Rather than risking an OWI arrest, call a friend or family member for a ride.