E-cigarettes, Vaping, And Youth: What Parents Need To Know 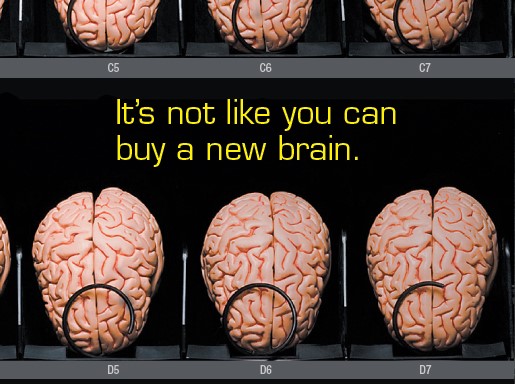 The root cause for tobacco use is cultural norm and availability. According to the WI Interactive Statistics on Health, in 2013, the percentage of adults who smoked in Burnett County was 23.8%, and in 2016 it was 17.1%. The numbers are decreasing for adults but according to the WI WINS program, sales from retailers of tobacco products to youth were zero in 2015 and in 2018, 33.3% of retailers sold to minors. With the popularity of vaping and e-cigarettes and the intense media influence, the flavoring of tobacco laced products has increased the use of these products by youth. The 2018 Youth Risk Behavior Survey (YRBS) shows that 18.4% of high school students have used e-Cigarettes.

According to Burnett County’s YRBS survey, 11.1% of high-school age and 20% of middle-school age smoked 10 or more cigarettes per day, significantly higher than the US average of 9.7%. The most startling numbers of tobacco product use is in the form of vaping.

What Are E-cigarettes And Vaping?

Electronic cigarettes (e-cigarettes) are battery-powered devices that deliver nicotine, flavorings, and other harmful ingredients to the user. Using e-cigarettes is sometimes called “VAPING”. E-cigarettes do not create harmless “WATER VAPOR”-they create an aerosol that can contain harmful chemicals.

How Many Youth In The U.S. Are Using E-cigarettes?

E-cigarettes have been the most commonly used tobacco product among U.S. youth since 2014, according to the CDC. In 2019, CDC and FDA data showed that more than 5 million U.S. youth, including over 1 in 4 high school students and about 1 in 10 middle school students used e-cigarettes in the last 30 days. During 2017 and 2018, e-cigarette use skyrocketed among youth, leading the U.S. Surgeon General to call the use of these products among youth as an epidemic in the United States.

What Are The Risks For Youth?

E-cigarettes come in many shapes and sizes like cigarettes, cigars, pipes, and pens. New e-cigarettes are shaped like USB computer flash drives, and are popular among youth, including JUUL and PAX Era, which looks like JUUL but delivers marijuana. Most e-cigarettes contain nicotine, which is highly addictive. Nicotine exposure during adolescence can harm brain development, which continues until about age 25, impact learning, memory, attention, and increase risk for future addiction for other drugs. Many e-cigarettes come in kid-friendly flavors which make them more appealing to young people.

E-cigarette aerosol is not harmless. It can contain harmful substances, including: heavy metals such as nickel, tin, and lead, nicotine, cancer causing chemicals, volatile organic compounds, ultra-fine particles, and flavorings that have been linked to lung disease.

What Can You Do As A Parent Or Caregiver?

As a parent or caregiver, you have an important role in protecting children from e-cigarettes. Talk to your child or teen about why they are harmful for them. It is never too late. Set a good example by being tobacco-free. Learn about different shapes and types of e-cigarettes and the risk of their use at: CDC.gov/e-cigarettes.