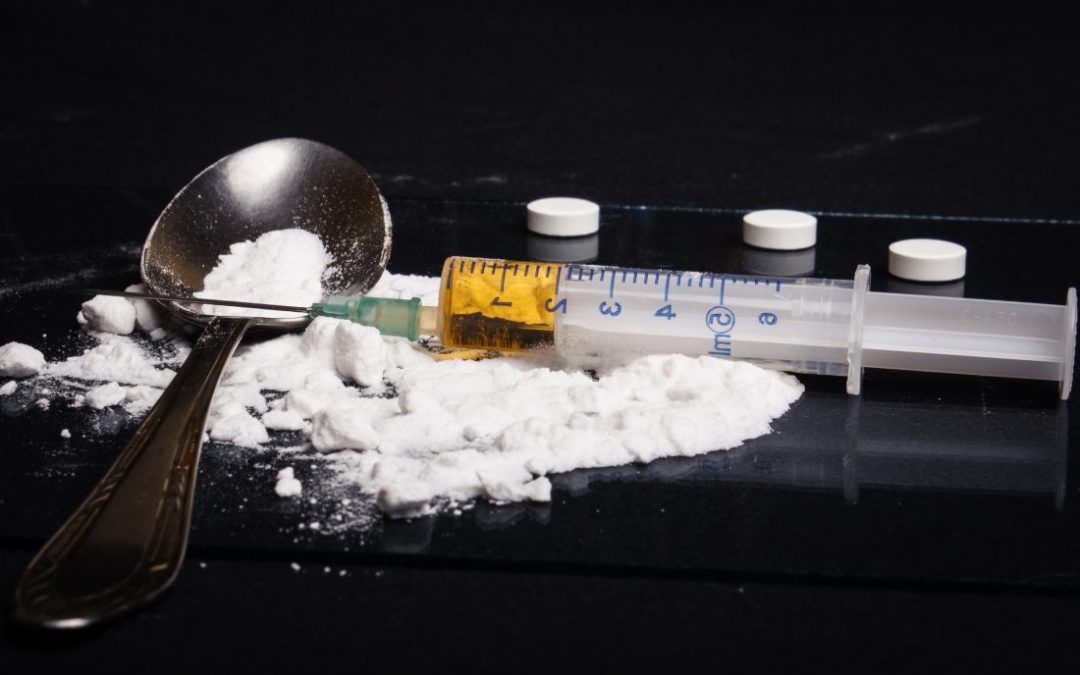 In 2015, 873 Wisconsin residents died as a direct consequence of illicit drug use.  Heroin is a drug included in these statistics.  The annual numbers of heroin and other opioid related deaths in the state have increased steadily from 2006 to 2015. In that time frame deaths from heroin increased from 5 percent to 52 percent. In Burnett county in 2016 there were 3 fatal overdoses.

Most people who use heroin started out by taking prescription medications. Youth and young adults ages 12 to 25 are affected the most by prescription drug abuse. Prescription drugs are misused because they are easy to get out of medicine cabinets, they produce a high, and will supposedly help them with school work. When these pills are too expensive or are no longer available, the person addicted to the prescription drugs often switches to using heroin because it gives them a similar high. However, heroin is extremely dangerous; there is no standard for consistency or proper dosing as with prescription medications. Due to this, heroin users are at a significant risk of overdose. Even the first time they try heroin can result in overdose. Plus, the low price and high availability of heroin is a recipe for disaster for many communities.

Another disadvantage of heroin use is the rise of the Hepatitis C Virus (HCV).  From 2011 to 2015, an average of 2,955 people were reported to have HCV.  HCV infections among 15 to 29 year olds have doubled in this period. Since heroin is most commonly injected, the rise of HCV can be correlated to sharing needles. Other diseases that are spread by needle include: HIV/AIDS, Hepatitis B, and other blood borne infections. Fortunately, there is help for heroin addictions. Contact your local health and human services department or local hospital for resources.