It’s Not Too Late to Seek Help 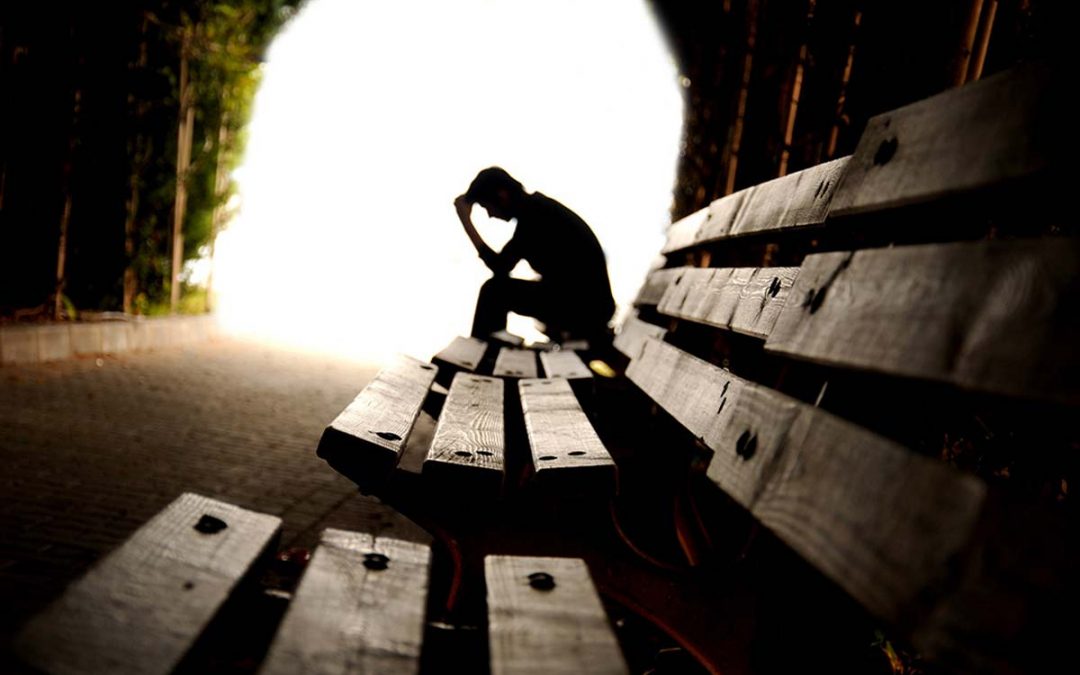 The Burnett County Behavioral Health Department would like to take this opportunity to remind everyone that help for suicidal thoughts/depression is available. Asking family, friends, and loved ones about suicidal thoughts/depression, although difficult, is strongly encouraged. Giving a suicidal person the opportunity to express his or her feelings can provide relief and release of negative feelings, and may prevent a suicide attempt.

Suicide remains a significant public health problem in Wisconsin and nationwide. In 2014, 42,773 suicides were reported, making suicide the 10th leading cause of death for Americans.  In that year, someone in the country died by suicide every 12.3 minutes, with 1 of every 21 Americans being a survivor of suicide loss. In Wisconsin there were 769 suicides reported in 2014 and is the 11th leading cause of death.

If a situation arises where you are planning to speak with someone regarding thoughts of suicide/depression here are some suggestions when talking to them:

It is reported that despite the desire for the pain to stop, most suicidal people are deeply conflicted about ending their own lives. They wish there was an alternative to committing suicide, but they just can’t see one. This only reinforces the need to be proactive, talk with those around you, and offer assistance in getting badly needed help.

Suicide has occurred in almost every culture and every time period. Depending on the time and culture, suicidal behavior has been accepted or condemned, and many myths about suicide have evolved. Appropriate and effective intervention requires recognizing these myths and knowing the facts.The following are common misconceptions about suicide:

FALSE: People who talk about suicide won’t really do it.

Almost everyone who commits or attempts suicide has given some clue or warning. Do not ignore suicide threats. Statements like “you’ll be sorry when I’m dead,” “I can’t see any way out,” — no matter how casually or jokingly said may indicate serious suicidal feelings.

FALSE: Anyone who tries to kill him/herself must be crazy.

Most suicidal people are not psychotic or insane. They must be upset, grief-stricken, depressed or despairing, but extreme distress and emotional pain are not necessarily signs of mental illness.

FALSE: If a person is determined to kill him/herself, nothing is going to stop them.

Even the most severely depressed person has mixed feelings about death, wavering until the very last moment between wanting to live and wanting to die. Most suicidal people do not want death; they want the pain to stop. The impulse to end it all, however overpowering, does not last forever.

FALSE: People who commit suicide are people who were unwilling to seek help.

Studies of suicide victims have shown that more than half had sought medical help in the six months prior to their deaths.

FALSE: Talking about suicide may give someone the idea.

You don’t give a suicidal person morbid ideas by talking about suicide. The opposite is true—bringing up the subject of suicide and discussing it openly is one of the most helpful things you can do.

If you suspect someone is struggling with depression, or may be contemplating suicide, please speak with them. Encourage them to seek help and remind them that help is available.

911 for those in immediate crisis