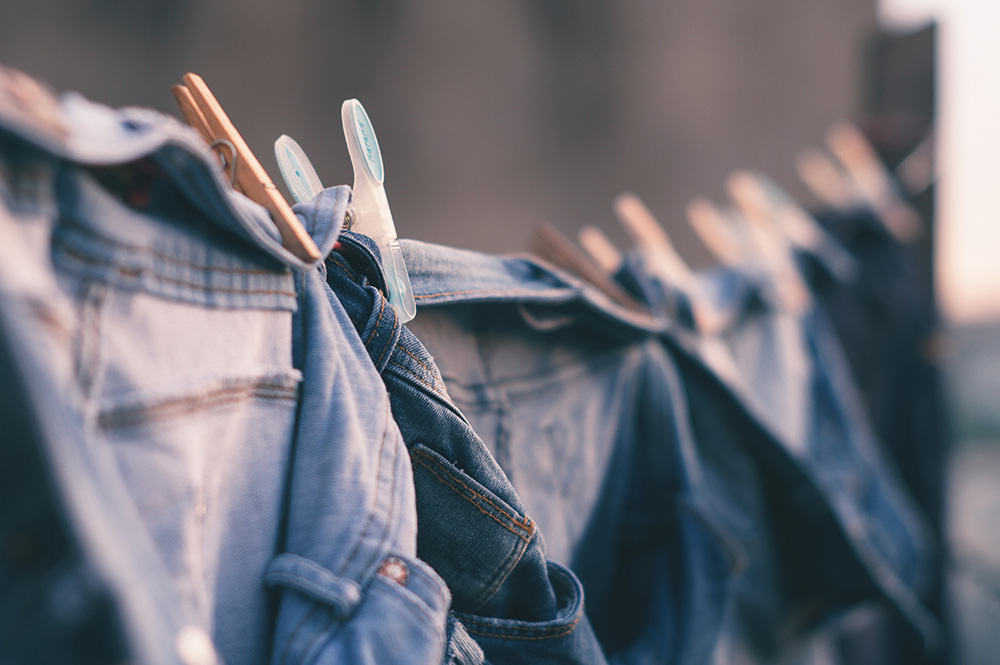 In Italy, in the 1990’s an 18 year old girl was picked up by her married 45-year old driving instructor for her very first lesson. He took her to an isolated road, pulled her out of the car, wrestles her out of one leg of her jeans and forcibly raped her. Threatened with death if she tells anyone, he made her drive the car home. Later that night she told her parents, they helped and supported her to press charges. The perpetrator was arrested and prosecuted. He was convicted of rape and sentenced to jail.

He appealed the sentence and it went to the Italian Supreme Court. Within days, the case against the driving instructor was overturned, dismissed and the perpetrator released. In a statement by the Chief Judge, he argued, “because the victim wore very, very tight jeans, she had to help him remove them, and by removing the jeans it was no longer rape but consensual sex”.

Enraged by the verdict, within a matter of hours the women in the Italian Parliament launched into immediate action and protested by wearing jeans to work. The call to action motivated the California Senate and Assembly to do the same, which in turn spread to the organization, Peace Over Violence, and Denim Day in LA was born. The first denim Day in LA was in April 1999, and has continued every year since.  For more information regarding this case visit the New York Times’ coverage.

Denim Day provides awareness and symbolizes protecting people against sexual assault. In support of Denim Day, Community Referral Agency (CRA) is encouraging other businesses to allow their employees to wear jeans to work if they each donate $5 to CRA’s Denim Day campaign. Proceeds will be used to educate our communities on sexual assault awareness. For more information on participating in this day of recognition, please contact Community Referral Agency at 715-825-4414.

What can you do to get involved?

What to do if someone you know is sexually assaulted:

Healthy Minute” is brought to you by healthyburnett.org