Think Before you Drink 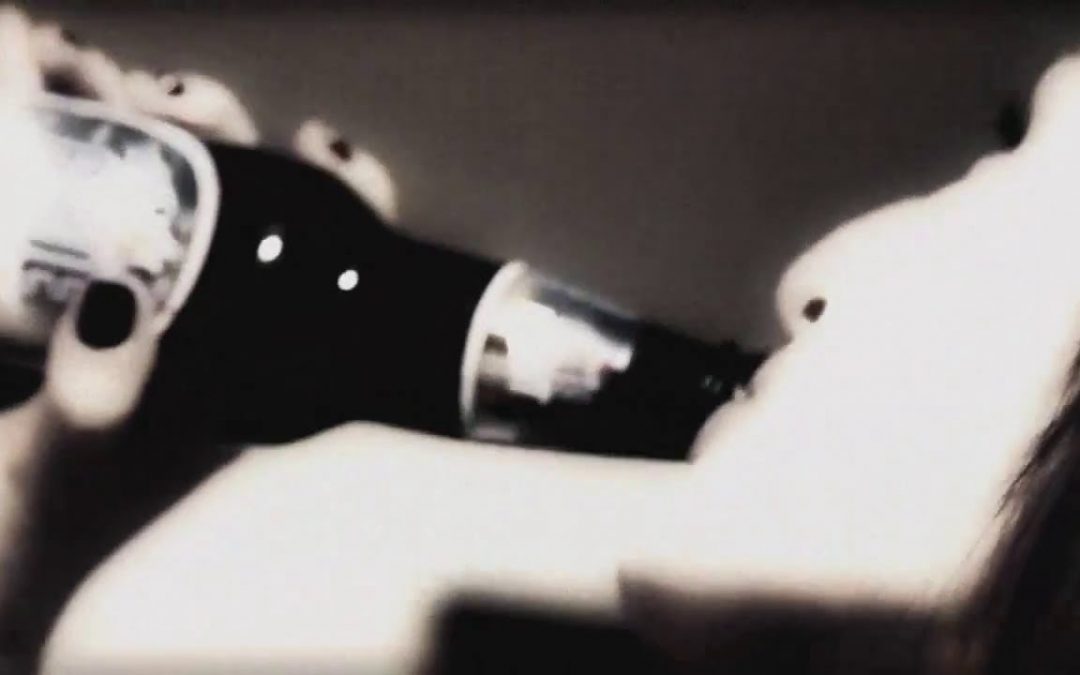 Alcohol is the most abused substance used by teenagers. Teens have many different reasons as to why they drink alcohol such as, boredom, peer pressure, escape, stress and a sense of independence. They often do not stop to think about the dangers of early alcohol use and abuse.

The average age for a teen to first try drinking alcohol is 14 year old. Wisconsin state law prohibits persons under the age of 21 from purchasing and consuming alcohol. Not only is alcohol illegal for teens but it is also dangerous. Most teen drinking comes in the form of binge drinking, which is the consumption of an excessive amount of alcohol in a short amount of time. Although teens drink less often than adults, the amount of alcohol consumed is greater. Most people younger than 21 who drink report binge drinking, usually on multiple occasions. The more alcohol that is consumed comes with increased risks to their health and safety.

Consuming alcohol can lead to high risk behaviors. In teens, there can be altered brain development, reduced academic performance, and risky sexual behavior. It is also associated with illicit drug use as well as tobacco use. Approximately 40% of individuals who report drinking alcohol before the age of 15 describe their drinking behavior to be consistent with a diagnosis for alcohol dependence, also known as alcoholism.

There is good news though, 58% of all high school seniors do not drink. The best way to prevent teenage drinking is to have an open and honest conversation with your child(ren). Ask your child if he/she is interested in trying alcohol, then ask why? Explain the dangers and risks in a calm and supportive manner. Let he/she know are always available to answer questions, provide support and that he/she can trust you. Realize there are struggles that go along with being a teen, so show empathy and compassion. Communication is the most important prevention tool there is. Have a conversation with your children, not a confrontation.