Wisconsin… It’s Time to Sober Up 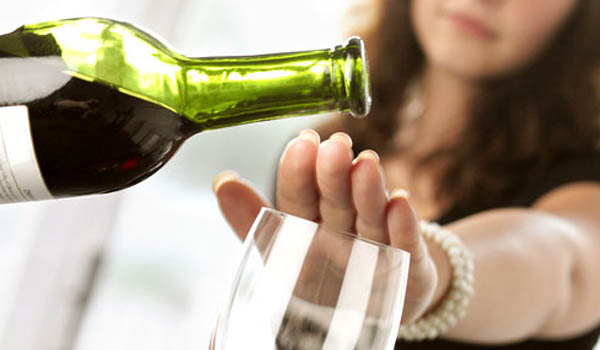 If there is one thing Wisconsin is known for it is drinking alcohol.  There are 5.8 million residents in Wisconsin and alcohol is the most frequently consumed substance of use and abuse in the state. In 2013, the economic burden resulting from excessive alcohol use totaled $6.8 billion dollars.  Money is not the only loss when looking at Wisconsin’s alcohol problem.   Of the 51,251 deaths in Wisconsin in 2015, alcohol was a factor in at least 2008 of them.

According to the list of The Drunkest Cities in America by 24/7 Wall Street, Wisconsin held the number one spot.  Out of the top twenty drunkest cities Wisconsin held twelve spots total.

With the amount of alcohol consumed, it is not surprising that there are serious consequences. Many choose to operate while intoxicated (OWI); meaning the person’s blood alcohol content is over the legal limit of 0.08%. This can lead to OWI arrests and/ or driving deaths. Both of which are higher than the national average. Other consequences attributed to alcohol use include fatal chronic medical conditions (42%), fatal falls (429), suicides (198), and fatal alcohol poisoning (210).

The time has come to take a hard look at the cultural acceptance of alcohol consumption in Wisconsin.  Wisconsin has a drinking problem.  New alcohol policies and laws are needed to limit this.  It is time for Wisconsin to sober up and look at the damage alcohol is causing.